Have things changed since parliament debate on cavity wall insulation?

Issues around cavity wall insulation have been raised for years, particularly around companies installing it to owners of unsuitable homes. Last year parliament debated the issues and noted key concerns but have things changed since the problems were raised to better protect homeowners?

Cavity wall insulation can help save homeowners money, by ensuring that less heat escapes, cutting down energy and heating bills. It’s estimated that the cost of installing the insulation could repay itself on the savings made on bills alone in as little as nine months. Cavity wall insulation has been one of the government's key policies for reducing energy consumption and carbon emissions.

While the evidence does suggest that cavity wall insulation does have some benefits, it isn’t suitable for all buildings. For example, homes regularly exposed to wind-driven rain are not suitable as it can lead to the insulation becoming damp. As well as being unsuitable other issues can arise, such as voids in the cavity, companies wrongly installing the insulation and deterioration of the materials used.

In February 2015 cavity wall insulations were debated in parliament. During the debate it was noted that in 2011 Which? asked eight companies to assess a house that was clearly unsuitable for cavity wall insulation. Despite this, all of the surveys conducted by the companies involved recommended installing cavity wall insulation. The debate also noted that while a routine independent inspection of the properties after work has taken place is required by Ofgem, it takes place only a few weeks after installation when problems are likely to occur more than a year after the work has been completed. The inspection also checks whether energy reduction targets are being met, not whether there are damp problems.

Concerns were also raised that the Department of Energy and Climate Change was somewhat sweeping the issue under the rug for fears that acknowledging the problems would discredit a key energy conservation policy. Despite this, news of cavity wall insulation having problems is still discrediting the policy and suggestions have been made that all retrofitted cavity wall insulations could encounter problems further down the line.

While Parliament recognising the problem was welcomed news it hasn’t translated into action yet. This means that homeowners still risk being affected by problems in the industry if they don’t have the survey and work completed by a company offering the standard of service expected which could mean that the insulation needs to be removed further down the line.

If you need some expert advice, contact a professional to assess your existing cavity wall insulation. We at Extract Insulation will give you a free no-obligation survey. 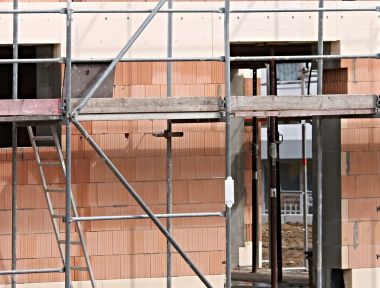 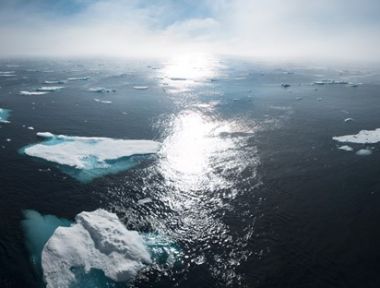 Why retrofitting insulation is so important to climate change

It’s no secret that having well-fitted, high-grade home insulation makes your proper... 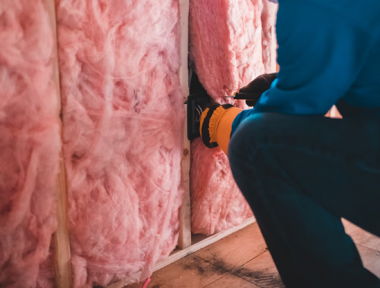 What are the best ways to insulate a house?

Insulating your home is one of the most efficient ways to keep your energy bills as low as... 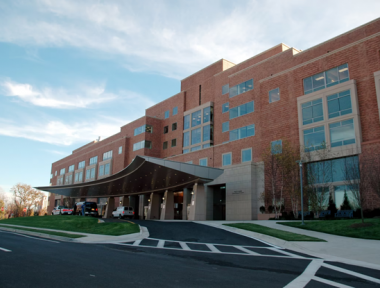 Why insulate commercial buildings like schools, hospitals and care homes? 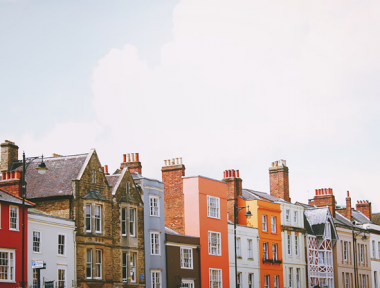 Who are retrofit coordinators and assessors?

The UK has recently started to become more serious when it comes to making our homes and b... 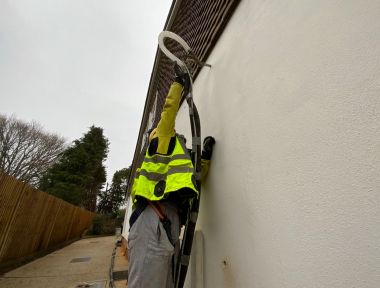 Is having cavity wall insulation worth it?

If your house was built after the 1920s, you may have cavity walls. This is where there ar... 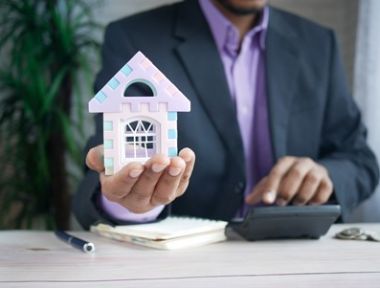 Will a Mortgage Provider Lend on an Uninsulated House?

If you’ve got your heart set on a certain property, but it’s currently uninsul... 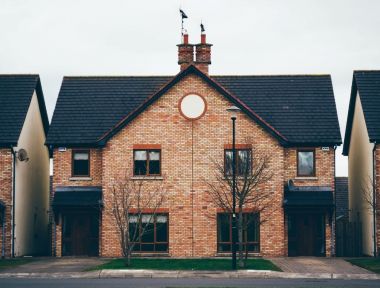 The Importance of Maintaining Your Property After Cavity Wall Insulation

Government estimations suggest that up to one-quarter of UK homeowners with retrofitted ca... 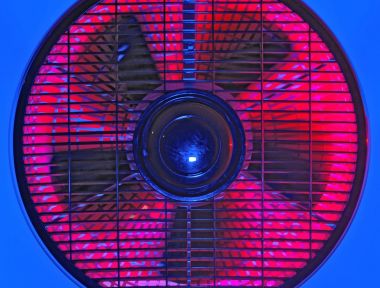 There’s a common saying in the construction world: Build tight, ventilate right. How... 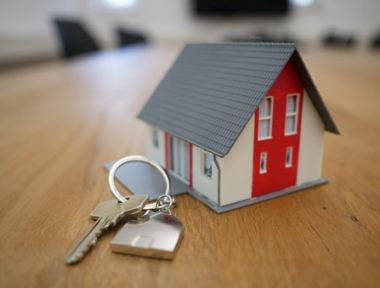 The Office for Budget Responsibility predicts that house prices across the UK will experie... 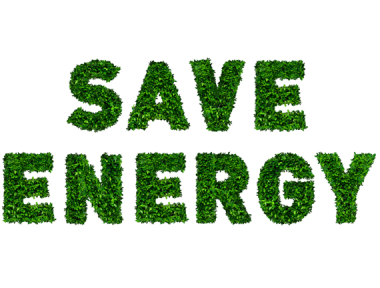 Energy bill rising, are you struggling? 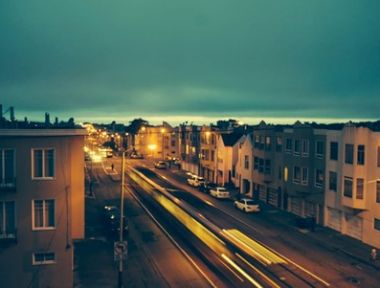 Top tips for insulating your home

The winter chill is biting. If you’re worried about your energy bill rising during t... 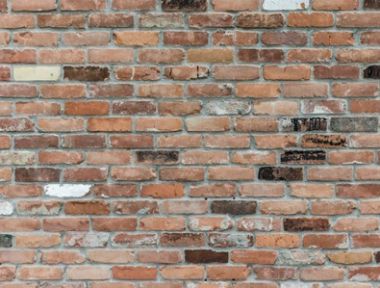 The argument against poorly installed cavity wall insulation installations has been happen... 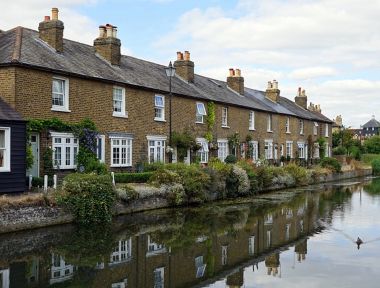 Does the material for retrofitted cavity wall insulation matter?

When you choose to have cavity wall insulation installed in your home, there are a lot of... 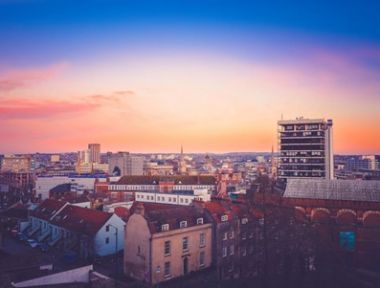 Is your Home Suitable for Cavity Wall Insulation?

When you choose to have cavity wall insulation installed in your home, you should be able... 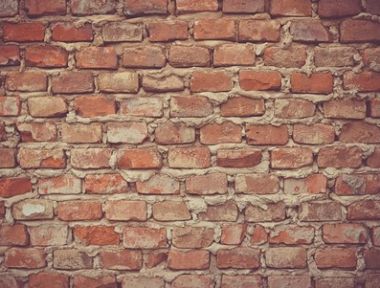 What to Do When your Cavity Wall Insulation Fails

Cavity wall insulation should mean your home is kept warmer, reducing your energy bills an... 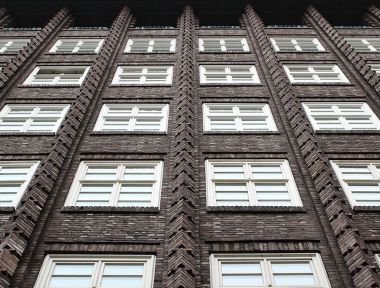 The Guide to Tackling Damp in your Home

Damp in your home can not only look unsightly, but it can also have a negative impact on y... 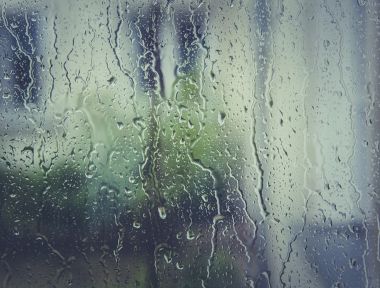 What Could be Causing Mould, Damp and Condensation in your Home?

If you’ve spotted the signs of mould, dampness or condensation within your home it&r... 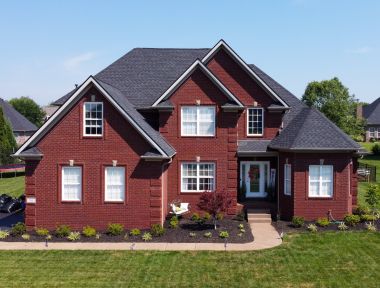 Five Warning Signs to Look Out for When House Hunting

When looking for a new house, you might be tempted to get swept up in the excitement of fi... 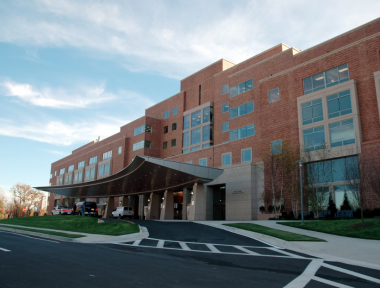 Why insulate commercial buildings like schools, hospitals, and care homes? 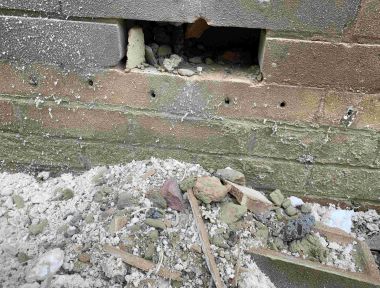 Getting cavity wall insulation is a proven way of keeping your home warm and cutting your... 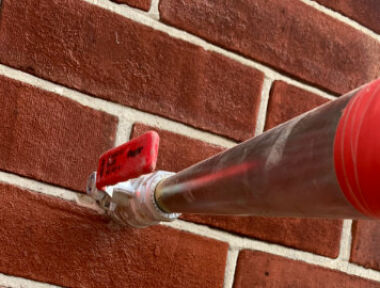 Want to know the benefits of cavity wall insulation and how much it will cost you? About... 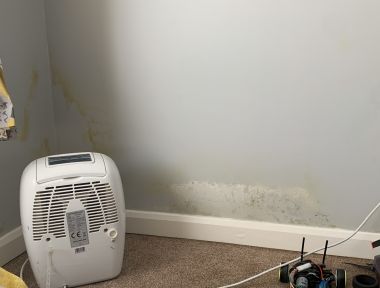 Thanks to government policy more and more homes across the UK are having cavity wall insul... 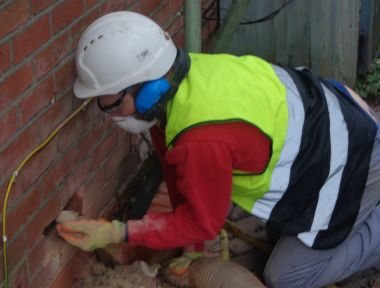 How Is Cavity Wall Insulation Removed?

Here at Extract Insulation, we believe cavity wall insulation (CWI) can be a wonderful thi... 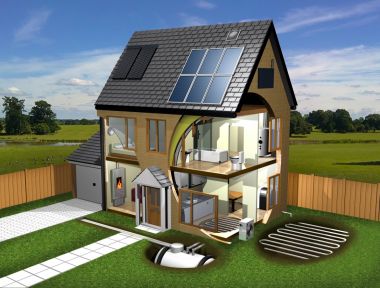 Claim up to £10000 with the Green Homes Grant Which Benefits Qualify For Free I... 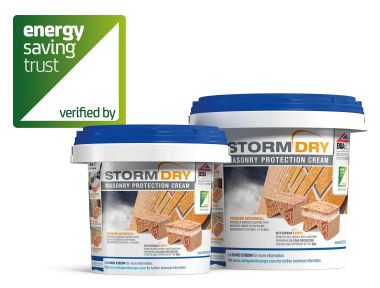 Without proper protection, penetrating dampness and heat loss can be a major problem in ma... 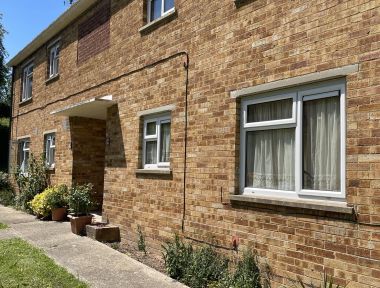 Here at Extract Insulation, we work with a variety of organisations to deliver insulation... 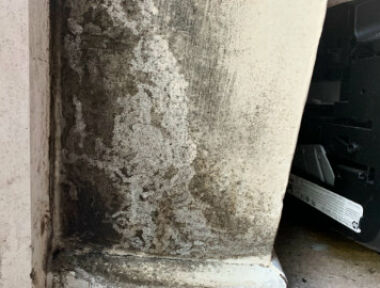 Do I have damp?

It's an unfortunate but inescapable fact that many British homes fall prey to dampness. Da... 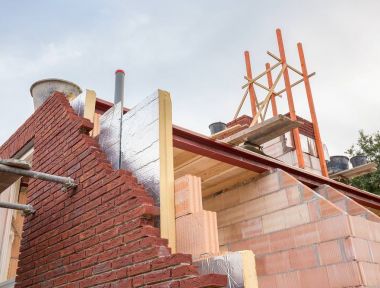 It's true that Energy companies are gung–ho about cavity wall insulation and are eve... 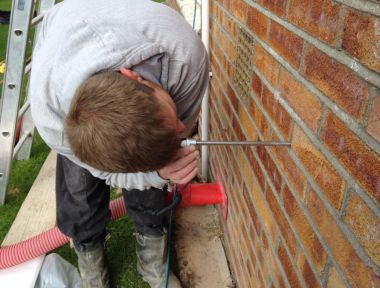 Inspection assessment Deciphering whether your property could benefit from insulation in...